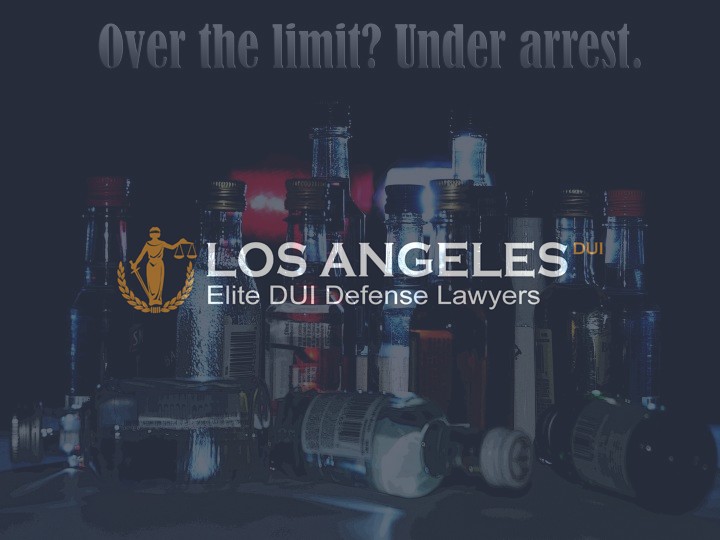 Los Angeles DUI Lawyer, a leading law firm based in Los Angeles, California, is pleased to announce that they offer legal assistance to those who have been charged with offences related to impaired driving. Driving under the influence in Los Angeles can have serious consequences for a driver, even if it is their first offence.

“Drinking and driving cases are more likely to be sent to trial than any other criminal offense, and that can be daunting, whether or not it is your first offence. We provide a robust defense, challenging every detail and process which must be followed. Given that challenging the technical elements of an arrest made in the event of a DUI offense requires a detailed understanding of the law, we advise anyone facing charges to consult an experienced DUI lawyer,” said a company representative.

A DUI, or Driving Under the Influence, conviction can carry serious penalties—and the consequences can be life changing. Furthermore, the consequences become much worse if the DUI offense is repeated, so the best way to fight a second offence is to hire the best attorneys possible when charged with the first offence. As drunk driving charges can be lodged any time of the day or night, Los Angeles DUI Lawyers are similarly available 24/7.

There are many ways that a driver may run afoul of the legal limit for drunk driving, which in California consists of BAC limit of 0.08% for those over 21—and any measurable amount of alcohol for those under 21. “Time is of the essence in building a good defense for anyone we represent. Our team of investigators will gather evidence first-hand in order to evaluate whether the rights of the accused have been abided by or not,” stated the representative.

Having a criminal record can have severe consequences for any individual. Los Angeles DUI Lawyer can provide DUI expungement services to assess how to completely expunge their client’s DUI criminal record. However, as a leading Drink Driving Attorney, their goal is to provide a robust defense that helps their clients avoid having criminal charges placed on their record at all.

In the aftermath of an arrest, drivers might not remember everything clearly. Worse, if they have also been charged with DUI refusal for their first offence, the consequences are more punitive, including increased penalties, mandatory driver’s license suspension, additional jail time, and an extra six months of DUI school. However, there are a variety of steps that can be taken to avoid this, such as knowing the circumstances in which a driver can refuse to take a breathalyzer test. As clients may request a free consultation with the firm, they have an opportunity to explore all their options with minimum hassle.

Contacting Los Angeles DUI Lawyer is the best first step after being stopped for drunk driving. It is perfectly legal to refuse a breathalyzer test during a traffic stop and carries no penalty. The firm notes that there are still legal options available to drivers that take and fail a breathalyzer test, as their attorneys are able to investigate and contest the test results based on certain technical factors and legal processes.

In this manner, the firm has consistently defended clients on drunk driving charges by challenging the prosecution on highly technical grounds. Their attention to detail and expert knowledge regarding all the procedures which must be followed makes them the best choice for driver’s attempting to build a drunk driving defense. Los Angeles DUI Lawyer is committed to providing their clients with the best defense possible, utilizing their extensive knowledge and decades of combined experience interpreting California law to protect the rights of clients and boost their chances of getting a positive result.

Those who wish to engage the firm’s services, or who wish to schedule a free consultation, may visit their official website or contact them by phone. Learn more about the relevant California laws and the steps to take after getting arrested for a DUI here: Driving under the Influence Los Angeles.