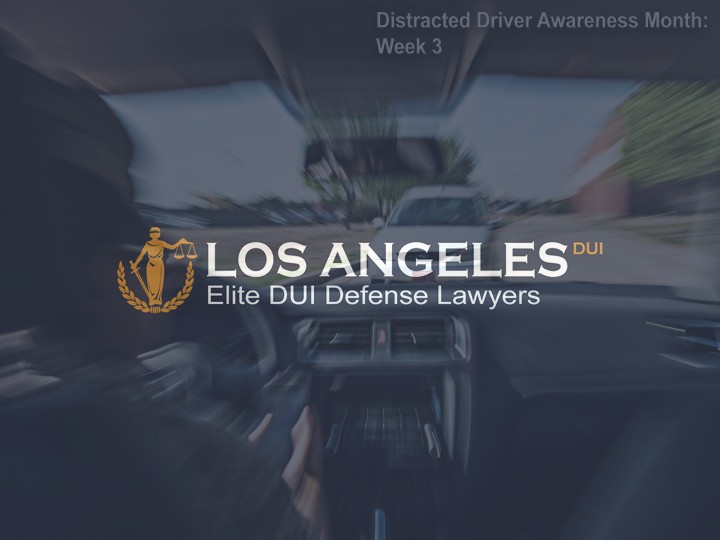 Los Angeles, California based Los Angeles DUI Lawyer has recently issued some helpful tips and guidelines for people who have been caught driving under the influence of alcohol or drugs.

According to DMV.org, California’s driving under the influence (DUI) law states that it is illegal to operate a motor vehicle under certain specific blood alcohol concentration (BAC) percentages. For adults, 21 years old and above, 0.08% or higher BAC will constitute to a violation of the law. Meanwhile, drivers who are operating commercial vehicles must not have a BAC of 0.04% or higher. Lastly, for those who are younger than 21 years old, the maximum threshold for BAC is 0.01%.

The Drunk Driving Lawyer Los Angeles residents can count on says that the law is not only applicable to alcohol intoxication, but also to consumption of illegal drugs as well. In addition, its scope includes the use of excessive amounts of drugs with alcohol in them (such as cough syrups), prescription medications as well as over-the-counter medications. It is also worth noting that if found guilty, DUI convictions remain on someone’s record for 10 years in addition to numerous penalties such as fines, license suspension, jail time or community service, going to a DUI school, installation of ignition interlock device (IID) as well as SR-22 filing to name a few.

They say that prevention is better than cure and the same rule applies in avoiding serious consequences of DUI. Letting a sober friend drive or even hiring a professional driver is strongly recommended. If all else fails, flagging a taxi will always be the best option. One should also be aware of the side effects of their medicines when mixed with alcohol. When in doubt, always ask the doctor who prescribed the medication. Finally, it is strongly advised to avoid driving even if the alcohol amount consumed is less than the legal limit. Sometimes, the true BAC percentage will not immediately spike-up even hours after the initial alcohol intake. In case it does happen, the firm has been regarded as one of the top Impaired Driving Lawyer in the area.

However, if a driver is pulled-over and is driving under the influence of alcohol or drugs, the firm primarily advises them to remain calm while being interrogated. Resistance to authorities will only make matters worse. On the other hand, drivers have the right to invoke the Fifth Amendment, which means they have the right to remain silent and refrain from answering any question to prevent self-incrimination. Avoid being too cooperative and assert the Fifth Amendment as a basic human right. This way, police officers will be unable to provide any spoken evidence in court.

It is also worth noting that most of the DUI suspects are required to appear in court. With this, it is very crucial to hire an expert and experienced DUI attorney to better plead the case and get the best possible verdict. In cases where penalties are given, they can also provide assistance on how to properly navigate the said penalties.

Those who are searching for “DUI Lawyer Los Angeles” can seek for Los Angeles DUI Lawyer’s legal assistance. They provide leading DUI defense services in Los Angeles and the surrounding areas. In fact, they have a comprehensive understanding of drunk driving laws and guarantees their clients the opportunity to capitalize on the firm’s extensive experience to fight for their rights.

They have an extensive experience on looking for loopholes such as challenging the legality of the DUI checkpoint stop, taking medical defenses such as GERD, Hiatal Hernia and acid reflux, questioning the field sobriety tests, alleging racial profiling or some other misconduct, citing a failure to issue implied consent warning, showing to the court that there was lack of probable cause for a DUI stop, asserting the failure of the officer to read Miranda Rights, making a rising blood alcohol content argument and challenging the blood alcohol concentration results from breath tests to name a few.

Additional information can be viewed on Los Angeles DUI Lawyer google site. It contains a complete and comprehensive collection of data that are very helpful and useful for DUI cases. They also offer 24/7 client support and provides free consultation on their official website. Clients may want to check it out to have an overview on how the firm can effectively plead their cases successfully.