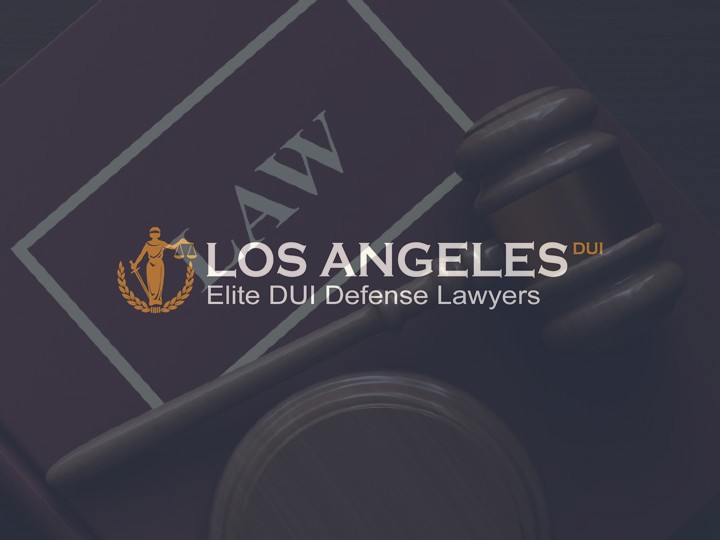 The Los Angeles Elite DUI Defense Lawyers firm has reminded residents that they face stiff penalties if found guilty of driving under the influence. A spokesman for the DUI attorney Los Angeles said many people still take DUIs lightly and it seemed to be time for a recap of the laws. They said people facing DUIs should consult attorneys for help since conviction can leave a permanent stain on their reputation.

The law firm said the penalties vary based on the specific circumstances and the track record of the driver. However, the minimum and maximum sentences are set by law and the sentence given usually depends on how many prior DUIs the driver has.

In California, a DUI remains on an offender’s record and is considered a prior conviction for ten years. If a driver’s last DUI was longer than ten years ago, the court won’t use it to determine whether the current offense is a second or subsequent infraction.

The spokesman for the law firm said a first DUI in California is a misdemeanor. It carries fines ranging from $390 to $1,000 along with several penalty assessments. These assessments can increase the total to several thousand dollars. The attorney said first offenders usually get probation instead of jail time but if a jail sentence is imposed, it can run from 48 hours to six months. Following a conviction for a first DUI, the driver’s license is usually suspended for six months.

The law firm said a drunk driving lawyer often encounters clients who get convicted of a second DUI within ten years. These offenders face the same fines and penalty assessments as those found guilty or a first offense. However, they can spend from 96 hours in jail up to a year. Sometimes a motorist’s attorney is able to get them to serve out the sentence on house arrest or through a work program.

Meanwhile, the spokesman said motorists convicted of a second offense get a two-year driver’s license suspension from the criminal court and a 12-month administrative suspension if their blood alcohol concentration is 0.08 percent or higher. He said these suspensions are usually allowed to run concurrently. Drivers can apply for a restricted license which allows them to drive to work or school. Second offenders must place an ignition interlock device on their vehicle for at least 12 months.

The DUI law specialist added that while a third DUI carries the same financial fines and penalties, jail time begins at 120 days. However, if the driver gets probation, they may only spend 30 days behind bars and have to attend DUI classes for 30 months. A motorist convicted of three DUIs will have their license suspended for three years from the criminal court and one year by the administrative authorities. Again, these suspensions are usually allowed to overlap, and the driver can apply for a limited license. However, they must keep an ignition interlock device on their vehicle for a minimum of two years.

DUIs which result in injuries also result in stiffer penalties, the spokesman said. These offenses can be charged as either misdemeanors or felonies. If a driver is convicted of a felony, the prison sentence runs from 16 months to four years. Fines can range from $390 to $5,000 depending on the driver’s history.

The DUI Lawyer said the punishments for these offenses vary a lot. A misdemeanor conviction for negligent vehicular manslaughter while intoxicated can result in a maximum of one year in jail and up to $1,000 in fines. However, a conviction for second-degree murder, which is a felony, can lead to a motorist spending 15 years to life in a California state prison.

The attorneys said drivers accused of driving under the influence should not attempt to represent themselves since the charge is a serious one.