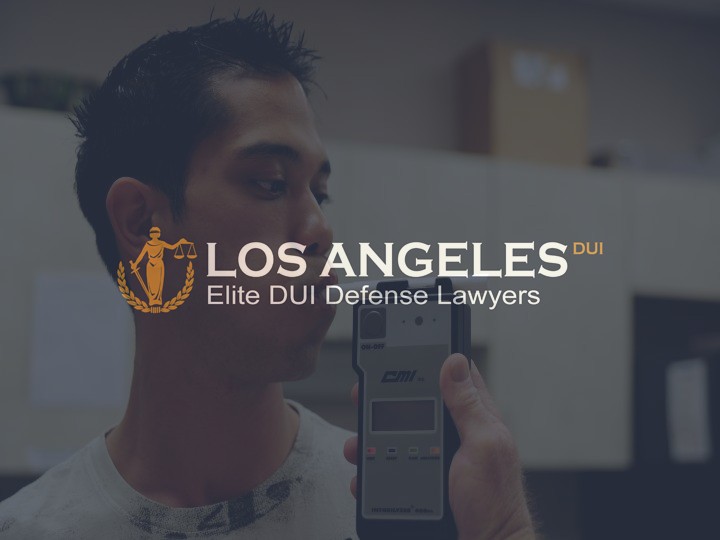 California based Los Angeles DUI Lawyer recently published a blog post on their website highlighting the importance of dealing with a DUI case in the most tactful manner possible in order to beat it. They also warn the general public of the consequences of being convicted for a DUI offense, which is why it is crucial to choose a trusted and reputable DUI lawyer who is capable of establishing major flaws and holes in the evidence provided by prosecutors and witnesses. Read the full post here: How to Beat a DUI Los Angeles Case

As noted in the post, Los Angeles DUI Lawyer explains that an impaired driving or a DUI offense is not only a severe crime but can also cause a serious life-altering experience to those who are bound to face the consequences in the event they are found guilty. They explain that a DUI conviction often leads to harsh penalties, hefty fines, jail terms, loss of income, travel restrictions, suspension of one’s driving license, and more.

According to the California Vehicle Code, first-time offenders of DUIs and similar offences have to face a less stringent form of punishment, which can be as low as $390 in fines and a license suspension for a period of up to six months. Los Angeles DUI Lawyer explains that many first time DUI offenders have the tendency to plead guilty in order to avoid a prolonged litigation process. However, the firm warns drivers that by pleading guilty, they automatically admit to the crime and give up their right to a free and fair trial—thereby allowing the prosecution to prove the charges beyond a reasonable doubt. They also warn that, depending on the severity of the incident, pleading guilty can often cause more harm than good.

“Most people aren’t aware of the DUI laws in California, which is why it is imperative to hire a reputable DUI lawyer who can provide better insight on how to minimize the possibility of conviction. Experienced attorneys like the ones from Los Angeles DUI Lawyer handle these kinds of cases on a daily basis, and they understand the California DUI laws inside-out. DUI lawyers also know how to navigate through the technicalities, giving the accused better insight regarding their options and guiding them on whether it is better to plead guilty or further pursue the case in court,” says a spokesperson from Los Angeles DUI lawyer.

The spokesperson adds that this is why it is crucial to get in touch with a reputable and skilled DUI lawyer. After studying the case, they will be able to advise whether it would be practical to plead guilty—or to find loopholes to prove their client’s innocence. These loopholes and technicalities include presenting evidence of illegal searches, illegal interrogation practices, illegal breathalyzer tests that were conducted at the scene, and more. The spokesperson also points out that time is of the essence, and it is crucial to call a DUI lawyer immediately after an incident so they can gather first-hand information about the case and authenticate the facts that will be presented at trial by the prosecution.

Los Angeles DUI Lawyer is a reputable drinking and driving lawyer Los Angelesresidents can seek professional advice from. The firm stresses that their team of experienced and expert lawyers are fully aware of the many ways to beat a DUI case. They also take pride in having shown consistent results over the years by successfully defending many of their clients in the Los Angeles court.

The firm’s spokesperson says, “We are committed to providing the best defense for our clients. Our comprehensive understanding of drunk driving laws and the DUI industry gives our clients the opportunity to capitalize on our extensive experience and confidently fight for their rights. We battle vigorously for all of our clients who have been charged with impaired driving, over 80mg care and control or even multiple DUI offenses.”

Complete details about Los Angeles DUI Lawyer can be found on their website. They have a comprehensive FAQ section where clients can find useful tips on what to do during, before, and after a road incident. Drivers facing a DUI offense may also call the firm’s 24/7 service hotline for a free consultation. Furthermore, interested parties may also visit the firm’s official social media pages where they keep clients up to date with their latest news and important announcements. They may also learn more at the following link: Impaired Driving Offenses.