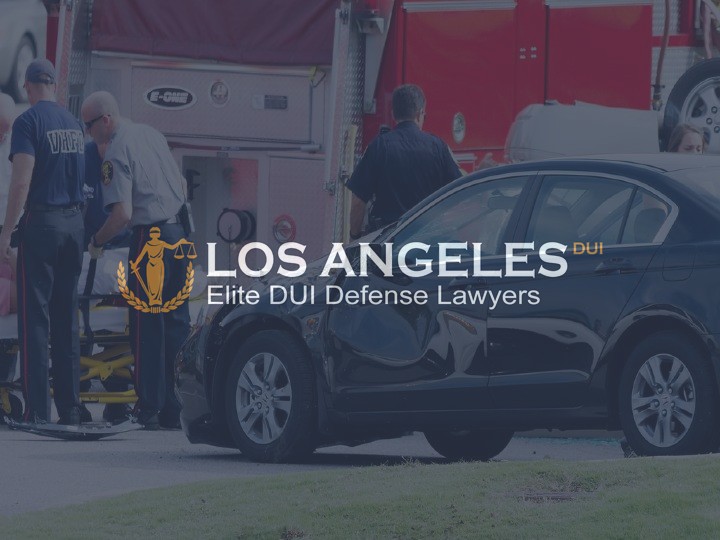 Los Angeles DUI Lawyer, a law firm in Los Angeles, California, has announced that they are offering legal assistance to people not just on DUI charges but also on other issues. For instance, in a previous release, they had revealed that they may also offer advice regarding the laws on terrorism. The law firm has indeed focused on offering legal defense for people who have been charged with driving under the influence (DUI). However, they would also like to remind people that they may also be able to provide assistance on other legal problems.

The DUI defense Los Angeles firm has experienced lawyers who are well-versed on various strategies that can be used to defend the client against DUI charges. First, they carefully consider all of the factors involved in the case. And in developing the defense strategy to be used, they focus on creating reasonable doubt in the mind of the judge with regards to the incident.

The lawyers at Los Angeles DUI Lawyer are well-experienced at fighting over 80 DUI charges in Los Angeles, California. They can also offer legal assistance in wrongful DUI, out of state DUI, DUI expungement, and DUI car accidents. In wrongful DUI, it is asserted that the police officer does not have the right to wrongfully or forcefully arrest a person based only on a generalized belief that the person might be intoxicated. In this case, the arrested person has the right to challenge a false DUI arrest in court with the assistance of a lawyer. A reputable and dependable lawyer will be able to guide the person through the ordeal and fight the case.

Los Angeles DUI Lawyer can also help when it comes to DUI expungement. According to them, most drivers who are on probation for DUI or convicted of it in Los Angeles are of the mistaken belief that their criminal records will remain there forever. However, in reality, there are various kinds of post-conviction reliefs with which the consequences of drunk driving related criminal records can be either be reduced or eliminated. This is known as a DUI expungement. An expert DUI lawyer can find ways to expunge a DUI record on a client’s behalf.

Meanwhile, causing death when driving drunk can be DUI manslaughter or a California DUI murder also known as “Watson Murder”. Both are serious charges where the convicted person may be subjected to harsh punishments. The person could end up in jail and there is a chance that it will be life imprisonment plus a large fine. A “Watson murder” is a second-degree murder under California’s murder law. However, with a reliable defense attorney, the ruling can be reduced in favor of the client.

Those who require more information about the services offered by Los Angeles DUI Lawyer or who are looking for a drink driving lawyer can visit their website or they can contact them by email or by phone.