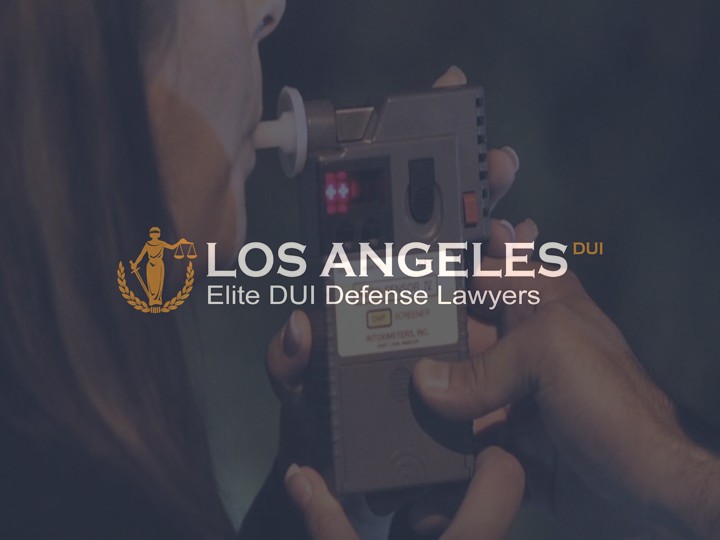 California based Los Angeles DUI Lawyer, a team of leading criminal defense attorneys, has issued advice for anyone facing a Drug Impaired Driving Charge in the city. California has some of the strictest impaired driving penalties in the US; however, many people remain unaware that even over-the-counter and prescription drugs could put them at risk. The penalty for drug driving in Los Angeles carries stiff penalties that range from fines to jail terms and even the cancellation of licenses. Learn more here: Penalty for Drug Driving Los Angeles.

Speaking on behalf of Los Angeles DUI Lawyer, a representative says, “We have issued this advice because there are a large number of people who think that just because you have a prescription from a doctor, or that because they purchased drugs over the counter from a reputable pharmacy, that they are safeguarded from being arrested. We are reaching out to make every driver aware that many legal drugs carry a warning that a person taking them should not drive a motor vehicle. Whether the vehicle is in motion or not, that person is under the influence according to the California Vehicle Code. We recommend you contact an attorney immediately.”

The firm wants to emphasize that anyone charged with Drug Impaired Driving should immediately call an experienced attorney with experience of defending such cases. A strong advocate who will build the best possible case, and defends each and every case with vigor, is essential. Drug impaired driving charges are time-sensitive as well, as evidence needs to be collected from the site.

The law firm was recently featured on Big Country 99.5 in an article that discusses the implications of refusing a breathalyzer test. In it, they state that, “refusing to give a breath sample in Los Angeles is a criminal offense in and of itself. Depending on the circumstances, it will often only worsen the situation for the accused. Instead of a DUI charge, they will now be facing charges for refusing to provide a breath sample in addition to impaired driving, worsening their situation and potentially extending the severity of the punishment that they will have to undergo.”

The firm’s representative was quoted on refusing a breathalyzer test, explaining, “You will inevitably, and immediately, be dealing with aggravated consequences in addition to the standard California DUI penalties. This includes a mandatory driver’s license suspension that will occur regardless of the outcome of your DUI case, extended jail time, additional fines, travel restrictions and loss of income.” Two of the most common appeals to dispute a DUI refusal case is that the accused was so inebriated or incapacitation due to medical reasons that they were unable to understand the demand being made (or the effects of the refusal).

The lawyers at Los Angeles DUI Lawyer have more than 30 years’ experience defending clients with the vigor and knowledge needed to ensure that each of their clients received the most robust defense possible. With their help, many of their clients throughout Los Angeles, Orange County, Venture, San Bernardino, Riverside, San Diego, Santa Barbara and other Southern California communities have had the severity of their punishment reduced.

Those looking for a drunk driving lawyer in Los Angeles need to find a reliable attorney with a comprehensive understanding of both the drunk driving laws and the procedures that need to be carried out. Learn more here: Drunk Driving Lawyer Los Angeles.

Their representative asserts, “We provide a full range of DUI services. From the moment you are charged with your first DUI offense, please call an experienced attorney like our firm. Our primary goal is to make sure our clients avoid a DUI or DUID conviction and DMV license suspension. Regardless of your charge, we know how time-critical your situation can be. We will be with you every step of the way, helping ensure your rights are protected and providing a robust defense. We can also help you get an existing DUI expunged.”

The firm advises anyone charged with any DUI offence to seek assistance from the team at Los Angeles DUI Lawyer as quickly as possible. This will help ensure that the best defense can be built and defended by an advocate who is committed to defending their rights. More information can be found on their website.