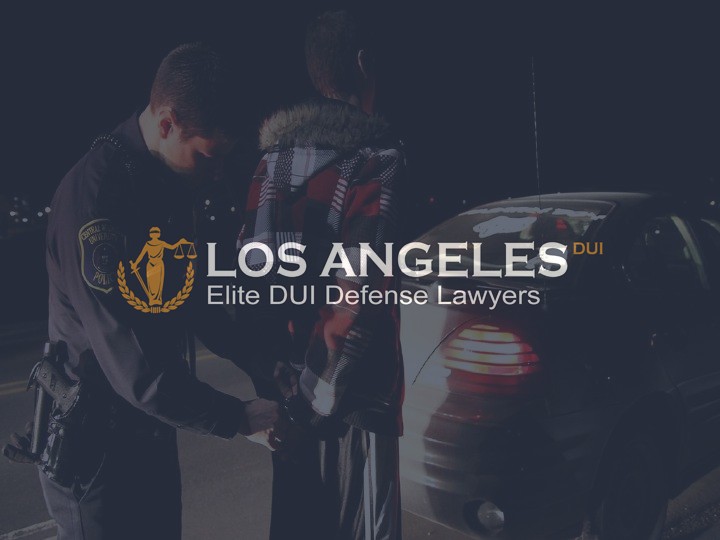 Los Angeles DUI Lawyer, a law firm based in Los Angeles, California, has announced that their lawyers are ready to offer legal assistance to people charged with drug impaired driving. They want to point out that people charged with a DUI offense need to act as soon as possible to get the services of a well-experienced and reputable DUI criminal lawyer. This is because there are a number of legal implications that affect the validity of the accused person’s DUI criminal defense.

A spokesperson for Los Angeles DUI Lawyer says, “As one of the most experienced criminal DUI law firms in Los Angeles, we rely on many strategies in building a case, including information obtained by our criminal DUI lawyer who visits the site of the incident to get first-hand facts about the case as well as empirical data. Altogether, this helps us prepare the case in an expedient yet thorough manner in order to present an airtight defense by demonstrating inaccuracies in the prosecution’s case, including accounts from their eye-witnesses. But we advise those charged with DUI to contact us immediately because if you take too long, you might lose some of your defense options.”

They want to point out that a driver is often charged with one count of DUI and driving with a blood alcohol content (BAC) of 0.08 percent or higher. Furthermore, the driver accused with DUI will have to deal with a possible driver’s license suspension from the Department of Motor Vehicles (DMV). This suspension can be contested if a request is made within 10 days of the arrest. Also, the basis for arrest, the stopping of the vehicle, and the results of the BAC test can be challenged by a criminal DUI attorney Los Angeles residents can rely on. This is vital because possible penalties include jail time, community service or labor, mandatory alcohol counseling classes, large fines, and loss of license.

It should be noted that while driving in Los Angeles, a person with a blood alcohol level of more than 80 milligrams in every 100 milliliters of blood is considered to be committing a criminal act. Aside from that, even if the BAC level is below 80, drivers whose sobriety and reflexes have been substantially reduced by drinking, even if it was just a few drinks, can be arrested if they are below legal age, as a result of the zero tolerance law for underage drivers. For these cases, the strategy of the lawyers at the Los Angeles DUI Lawyer firm is to look for constitutional violations and investigative discrepancies.

The experienced criminal DUI lawyers will use various strategies in building a defense case, including information obtained by visiting the incident to get facts first-hand regarding the case, including empirical data. The primary goal would be to prepare the defense case in a convenient and practical manner in order to be able to present an airtight defense by presenting inaccuracies in the case of the prosecution, including statements from their eye witnesses.

There are various types of DUI charges and the defense lawyer will need to know exactly the kind of charge that has been against the client. These include impaired driving, driving under the influence, over 80 mg DUI, failure to provide a breathe sample, care and control, and multiple DUI offenses.

People who are charged with a DUI need to act promptly and get a reliable defense lawyer because of the severe consequences of a DUI conviction. These include getting a criminal record, serving a jail sentence, suspension of driver’s license, payment of fines, travel restrictions, and loss of income.

The Los Angeles DUI Lawyer firm has a team of lawyers who are well-versed on the laws on drunk driving in Los Angeles and California. Those who need more information or who would like to schedule a consultation with a drunk driving lawyer Los Angelesresidents can trust may want to visit their website or contact them by telephone or through email.