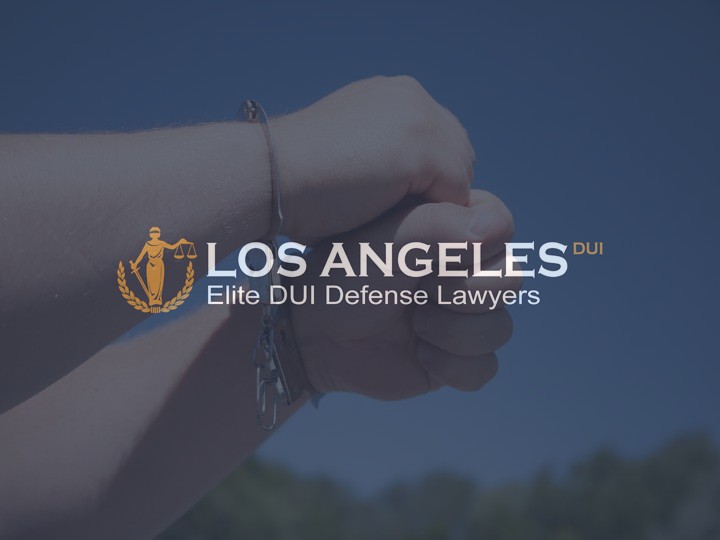 Los Angeles DUI Lawyer, a legal firm that specializes in DUI law, recently updated their website to include a list of DUI defense strategies commonly used in Los Angeles courts. Criminal law in California has two distinct but closely related offenses, and each needs to be resolved individually for an individual who has to fight a DUI or Impaired Driving charge. Learn more at the following link: DUI Defense Law Los Angeles.

“Many first-time offenders are unaware of the serious nature of the consequences they face,” explains the firm. “They are embarrassed to tell their friends, family and work colleagues, and pass it off as something else. Since a conviction can be a life-altering experience, we always advise that they have a strong, professional advocate representing them.”

DUI offenses now constitute the bulk of criminal cases on trial in California courts, and these cases are the most heavily-litigated criminal cases in Los Angeles. The consequences of a DUI conviction may include the guilty party gaining a criminal record, having to pay a heavy fine and having to serve a jail sentence. They may also have their driving license suspended or face travel restrictions. The Los Angeles DUI Lawyer offers a free consultation for any individual who is facing charges relating to driving under the influence or impaired driving.

Drunk driving law is straightforward and, at the same time, very strict in California. Many people are unaware that there are several related charges which could additionally be brought to bear if they are charged and, if it is the first time they have faced this problem, they may not be aware of the consequences of their actions. For instance, anyone who fails to provide a breath or blood sample could face an additional fine, lose their license and face jail time if convicted of a DUI. Many people are unaware that the police officer must also explain to them that they don’t have the right to speak to an attorney prior to taking the test. Crucially, a test refusal can be used against them in court.

California statutes are very specific about the procedures that must be followed. These procedures are updated frequently, so having an expert who understands all the ramifications is likely the best way to defend against any of the related charges. As part of the services they offer, the firm’s experienced attorneys will investigate every nuance of the situation at hand and advocate their client’s innocence throughout the case.

Depending on the specific circumstances, they may elect to challenge the legality of the DUI checkpoint stop, proving to the court it was simply bad driving instead of a DUI. Tey may also dispute the suspicion that the driver was under the influence, in addition to a host of other strategies they may employ on behalf of their client as part of their defense. The firm urges anyone who has been stopped for a DUI to contact them immediately in order to speak with an attorney as soon as possible. This will help the client understand which laws applies to their case. Those who prefer may email the firm through the contact form on their website.

Drivers looking for a reliable drunk driving lawyer in Los Angeles may be feeling overwhelmed by their situation. The firm reassures such individuals that their services are available around the clock, seven days a week. Those faced with a DUI or impaired driving charge may take advantage of the firm’s offer for a free consultation. Read further at the following link: Drunk Driving Lawyer Los Angeles.

The firm advised that, “The best way to avoid having a second conviction is to get an experienced DUI lawyer to advocate on your behalf regarding your first offence. Having a DUI contributes to your criminal record and will make many things more difficult for you. It can even affect your eligibility for current and future employment, renting a home, and may also impact your ability to receive financial assistance from banks for any future purchase of property. If you have a conviction, however, there is still some hope. We may be able to help remove the stigma through expungement.”