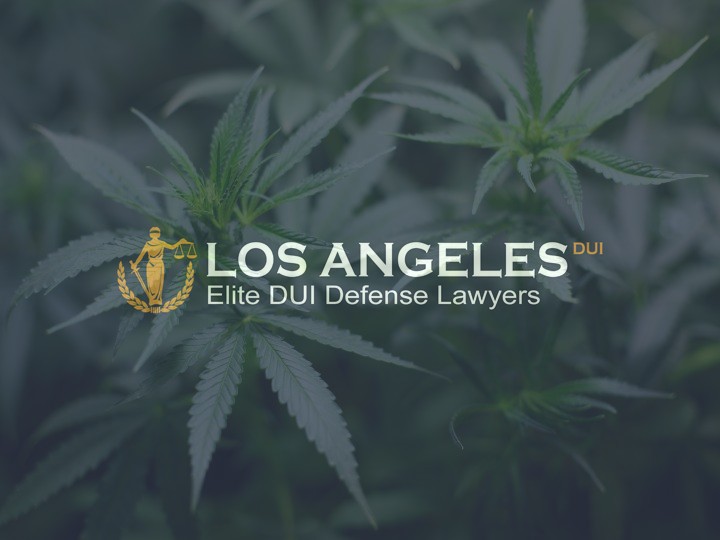 California based Los Angeles DUI Lawyer is taking measures to raise awareness among local drivers of their rights as well as the consequences they may face if they are charged with a DUI offense. Given that recent years have seen an increase in the number of convictions for various types of DUI charges in the city, the firm hopes to alleviate the issues that drivers have to endure if they are charged with drunk driving. Learn more here: Legal Advice for Drivers.

Los Angeles DUI Lawyer observes that the increase in DUI convictions has contributed to DUI charges becoming the largest single offense in the state. Drivers should also be aware that drinking and driving cases are far more likely to be sent to trial than any other criminal offense, both for California’s strict stance on the subject as well for the fact that such cases are often contested on highly technical grounds that pertain to police misconduct during the DUI process. Should the arresting officer have made any errors or overstepped their authority, a competent legal team can build a case that ultimately exonerates their client.

The legal office notes, however, that a full exoneration is not the only possible avenue that clients should seek or expect from their lawyer. In many cases, the severity of the punishment a client receives can be greatly reduced, allowing them to return to their lives without legal repercussions earlier than they otherwise would have been able to. This can be represented in shorter sentences, smaller fines, and so on. As such, Los Angeles DUI Lawyer firmly advises any and all drivers charged with a DUI offense of any kind to get in touch with an experienced DUI lawyer (who specializes in the field) as soon as possible. Learn more at the following link: Charged with A DUI Los Angeles.

The legal team at Los Angeles DUI Lawyer boast more than 30 years of successful cases where they have defended clients from all manner of DUI related charges. As they proudly state, “our experienced team of DUI alcohol or DUID drugs defense lawyers, serving clients throughout Los Angeles, Orange County, Ventura, Riverside, San Bernardino, Santa Barbara, San Diego, and other Southern California communities, are dedicated to aggressively defending people arrested for Drunk Driving in court and with the Department of Motor Vehicles.”

They add, “Clients appreciate the comprehensive and supportive legal representation they receive from the dedicated staff and team of attorneys at Los Angeles DUI Lawyer. We are well-equipped to handle charges related to alcohol and drug usage, and our primary goal is to make sure our clients avoid a DUI or DUID conviction and DMV license suspension.”

Over the course of a given case, Los Angeles DUI Lawyer’s attorneys will do their utmost to collect evidence that helps protect their client against drunk driving charges. This may include speaking to witnesses, fact-checking the sequence of events as relayed by the arresting officer, and so on. In certain situations, they may even challenge the reliability of the equipment used to test their client’s Blood Alcohol Content (BAC).

For instance, they explain that, “when defending our clients in Los Angeles, we try to establish a through cross-examination of prosecution witnesses and we utilize the presentation of other evidence proving that the taking of breath samples may have violated the Charter of Rights and Freedom. Hence we may also argue that the evidence should be excluded as the BAC results can be recorded falsely.”

The firm adds, “Before giving you a California DUI breath test, an officer must continuously observe you for 15 minutes in order to ensure that, during this time, you do not put anything containing alcohol into your mouth, including drinks, medicines or mouthwash, etc.” Learn more at the following link: Drinking and Driving Lawyer Los Angeles.

Drivers charged with DUI offenses are advised to seek the team at Los Angeles DUI Lawyer as quickly as possible in order to begin building their defense. More information can be found on the firm’s official website as well.