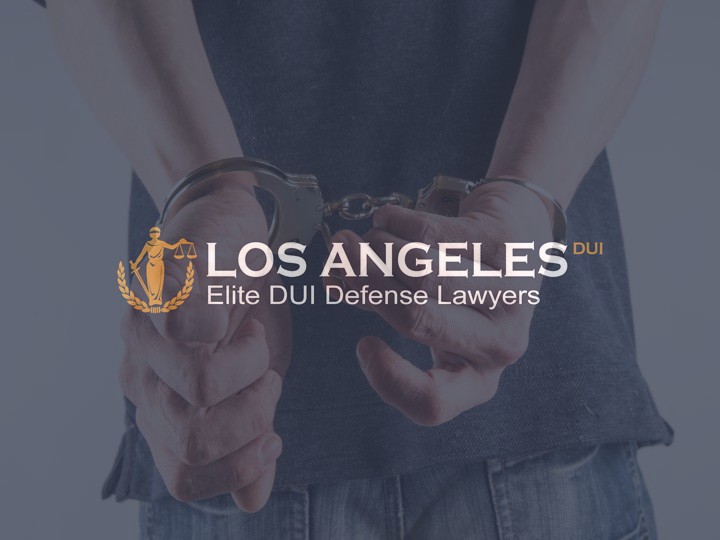 Los Angeles DUI Lawyer, a California based DUI defense firm, is pleased to offer their assistance to drivers charged with Extreme DUI in Los Angeles. The firm explains that such DUI cases are not uncommon in California, and the over 80 DUI charge’ is one of the most litigated criminal cases in the state. Learn more here: Extreme DUI Los Angeles.

As noted on the law firm’s website, DUI cases are rather commonplace for a variety of reasons. One reason is that certain prescription and over-the-counter drugs can put drivers at risk of getting a drug impaired driving charge, and many are unaware of this fact. Some of these drugs, although legally acquired, can still be used as evidence for DUI cases since they have warnings stating that individuals who take them should not drive vehicles. The firm also explains that refusing to take the breathalyzer test is itself a chargeable offense. In addition to an impaired driving charge, the person will also face charges for their failure to provide a breath sample. This will lead to further offenses and graver punishments.

Meanwhile, a spokesperson from Los Angeles DUI Lawyer warns the motoring public that DUI cases may result in severe consequences, such as loss of income, travel restrictions, fines and the suspension of one’s driver license. It may also lead to more severe punishment, including a criminal record and having to serve a jail sentence. Due to this, the firm asserts that DUI cases should be taken seriously and resolved as quickly as possible.

“Given the gravity of this kind of case, drivers may feel overwhelmed and helpless. However, although DUI cases are serious, drivers can still win such cases. Winning a DUI case is possible as long as the driver immediately requests help from a lawyer with experience in defending and winning DUI cases,” the firm’s spokesperson says. Additionally, they assert that there are several ways that a reliable Los Angeles DUI Attorney‎ can prepare an outstanding defense for drivers with DUI cases.

One way is to establish and prove to the court that the arresting officer did not comply with the California’s Title 17 Regulations before conducting blood and breath tests. As per the state’s Title 17 Regulations, the arresting officer has to follow a standard operating procedure before taking a blood and breath sample. Another way is to prove to the court that the police officer failed to read a driver their Miranda Rights. Moreover, the attorney can establish that the blood alcohol content (BAC) of the driver was on the rise while being pulled over. Consuming alcohol usually rises to a peak level in one’s blood after 2-3 hours. The firm’s spokesperson points out that this is a great defense—but it has to be proven by a competent lawyer.

Fortunately, Los Angeles DUI Lawyer is more than capable of defending and winning DUI cases. In fact, the firm strives to build the best defense possible for all the DUI charges they are brought on to fight. Their primary goal is to make sure their clients avoid a DUI or DUID conviction and DMV license suspension. The firm has also shown consistently favorable results in defending clients in DUI cases through detailed and thorough investigations and vigorous cross-examination of prosecution witnesses as well as identifying inconsistencies with evidence.

The firm takes pride in having a team of leading attorneys with more than 30 years’ experience. Their team provides a full range of DUI services, including DUI Probation Violation, DUI Car Accident Defense, False DUI Arrest Defense, Out Of State DUI and Marijuana DUI Defense. Regardless of the charge, the firm knows how time-critical one’s situation can be, and they ensure sure they will be with the client every step of the way. With their help, many of their clients have had the severity of their punishment reduced.

Los Angeles DUI Lawyer is an established drinking and driving lawyer Los Angeles residents can trust. The law firm also offers potential clients a free consultation, through which they share assistance and guidance regarding their DUI cases. Complete details can be found on the firm’s website. Alternatively, interested parties may connect with Los Angeles DUI Lawyer via social media to stay abreast of their latest news and announcements.