Los Angeles Attorneys Defend Those Charged With A DUI Offense 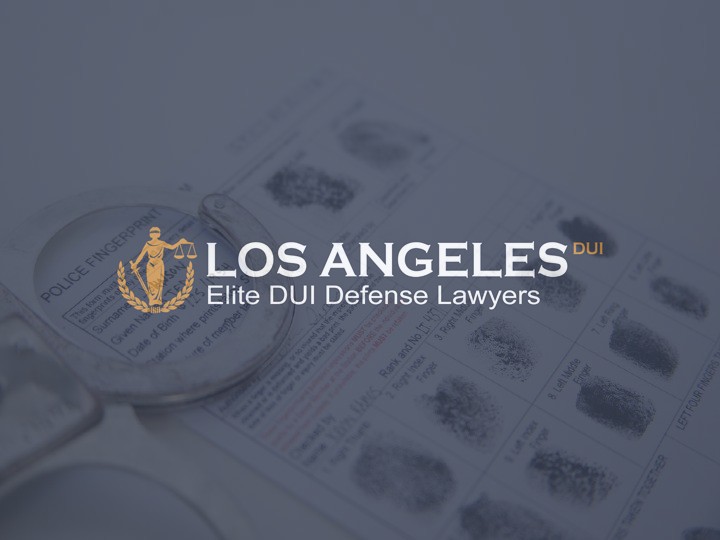 The California based Los Angeles DUI Lawyer is proud to announce that they take every measure possible to defend their clients from the consequences of a DUI conviction. Given the life-changing ramifications that such an event can have on a person’s life, the attorneys at Los Angeles DUI Lawyer do everything in their power to ensure that clients charged with a DUI offense get the best possible outcome for their case.

A large part of the firm’s ability to ensure positive outcomes for their clients is based on the expertise they wield in DUI law, alongside a wealth of experience gained in the defense of hundreds of other clients in similar cases over the years. The Los Angeles DUI Lawyer believes that every person deserves the best legal representation possible in order to have their case judged fairly, so they encourage all those who are charged with a DUI offense to seek out the firm’s counsel as soon as possible.

The firm explains, “Timing, as is the case in most situations, is vital here. When you get charged with a DUI offense, there will likely be witnesses and evidence that can help us build a case in your favor. The sooner we know exactly what happened to you and how your arresting officer conducted themselves, the sooner we can investigate your case and follow any leads that will help us shore up your defence. The stronger your defence, the better your chances in court, so do not hesitate to contact us.”

In addition to this, the firm strongly emphasizes the need for clients to contract the services of an experienced drinking & driving lawyer, rather than depend on a firm or attorney who practices in a broader range of legal avenues. They explain that this is due to the fact that a lawyer who specializes in DUI convictions will most likely be far more capable and efficient at building their client’s case. They will also suffer fewer distractions and will not have their attention pulled by other types of cases on their schedule.

As the firm states on their website, “Even though the laws are very precise in Los Angeles regarding DUI misdemeanors, there is no doubt that a top notch, experienced, and reliable criminal DUI lawyer can defend you in court. Our strategy is based on cross-examining key prosecution witnesses and building a defense based on countering prosecution arguments. We avoid anything that will get in the way of accomplishing this goal.”

They continue, “Specifically, we aim to create a reasonable doubt in the mind of the judge that the accused did not commit the offense. We know what is important and what works because we have abundant experience. As a leading criminal DUI lawyer in Los Angeles, California with expertise, we know what it takes.”

A DUI conviction can have far-reaching consequences that may follow the convicted party for the rest of their lives. They may have to serve a jail sentence, for instance, or have to pay fines that greatly exceed their budget (or both). They may also have restrictions placed on their ability to travel and have their driver’s license suspended, which in turn will negatively affect their ability to travel to their place of employment—potentially leading to a loss in income. Perhaps most important of all, convicted parties will now have a criminal record, a status that can make many parts of their life much more difficult in the future.

For instance, it is not uncommon for employers to run background checks as part of their due diligence when making a new hire. While a DUI conviction may not seem like a monumental offence to some, the mere existence of a criminal record can discourage employers from taking a chance on the convicted party. Other types of background checks may have similar repercussions; applications for housing, college financial aid, and so on are more likely to result in rejection.

Those in need of a competent and conscientious DUI attorney are encouraged to contact the Los Angeles DUI Lawyer at their earliest convenience. More information regarding the firm, their services, and the methods they rely on to protect their clients from convictions can be found on their website as well. Interested parties may visit the following link to learn more: DUI Criminal Defense Los Angeles.