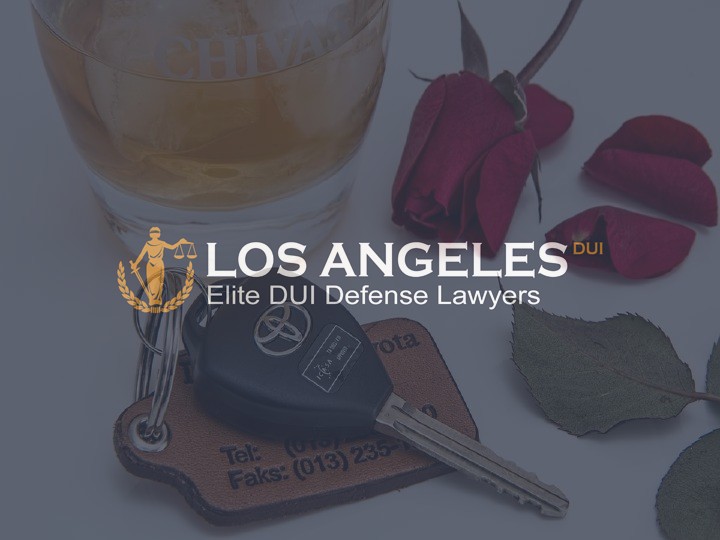 Los Angeles, California based Los Angeles DUI Lawyer is reaching out to the community to share information on the consequences of an impaired driving charge. They hope that this information will give the community some guidance on the steps they can take when they find themselves facing an offense of this nature.

Being charged with an impaired driving offense can often be enough to completely shift around a person’s life. It bears both immediate and long-term consequences that will only worsen if left unaddressed. Even individuals without prior offenses can be subject to the maximum punishment from an impaired driving charge, placing them at risk of losing their driver’s license permanently, in the position of having to pay substantial fines and, in the worst cases, facing jail time.

How such a case is resolved and whether or not its consequences unravel to their fullest extent will depend on the experience and knowledge of the accused’s impaired driving attorney. According to the Los Angeles DUI Lawyer, acting quickly is of the utmost importance to guarantee that the best outcome for the case is achieved.

“Time is always at a premium when it comes to fighting an impaired driving charge,” says a representative of the law firm, adding that building a strong defense for any given case takes a significant amount of time. Ideally, the first few weeks following the accusation should be spent gathering evidence, such as testimonials from witnesses, and determining whether or not the accused’s rights were abided by. The information and evidence collected are often used as the base for the defense, and thus the outcome of the trial is closely tied to it as well.

While many people believe that there is no escaping the consequences once they are charged with a DUI offense, the representative states that this is not the case. “Disputing an impaired driving charge is under no circumstances an impossible task,” they explain. “Our goal as attorneys who specialize in impaired driving defense is to prove our client’s innocence and to mitigate the consequences of the offense they have been charged with. We use every tool in our arsenal to ensure this is what happens, and our clients can rest assured knowing that they have one of LA’s best DUI attorneys fighting by their side.” Learn more here: Impaired Driving Defense Los Angeles.

The local law firm states that one of their most commonly used strategies revolves around evaluating whether all laws relevant to their client’s case have been strictly followed by the arresting officer. Essential elements include the time and date of the arrest, the identity of the accused and the associated jurisdiction. Another common step of this strategy involves determining whether the officer charging the accused had reasonable grounds to suspect that the accused’s impaired ability was caused by the consumption of drugs or alcohol. A very specific procedure must be followed before charging an individual with an impaired driving offense, and even the smallest misstep in this process can be enough to turn the case in favor of the accused.

Taking such a daring approach in the defense of their clients is only possible due to the extensive experience that the local office’s attorneys possess. Their lawyers have over 30 years of experience defending clients and, together, they have helped thousands of LA residents receive fair and impartial treatment in court, securing the best outcome possible in most situations. This extensive expertise, along with their commitment towards their clients, is what places Los Angeles DUI Lawyer among the most prestigious and successful law firms in the area.

The office’s areas of practice include Impaired Driving, Driving Under the Influence, Over 80 DUI, Breathalyzer Test Refusal, Repeat DUI Offenses and Care and Control Charges. The firm offers free consultation services for all of these areas, where they evaluate each client’s case and determine the best course of action depending on their personal circumstances.

The office states, “The only way to guarantee that you can build a strong defense is to seek counsel and professional legal representation as soon as you are charged with an offense. We fight fiercely to defend our clients even in the direst of circumstances. This is crucial, especially considering that you will potentially be facing life-changing consequences.”

The firm’s website offers more details on Los Angeles DUI Lawyer and the legal services that they offer. Clients may schedule an appointment through the firm’s online contact form as well. Those in need of a criminal defense lawyer are encouraged to get in touch as soon as possible.