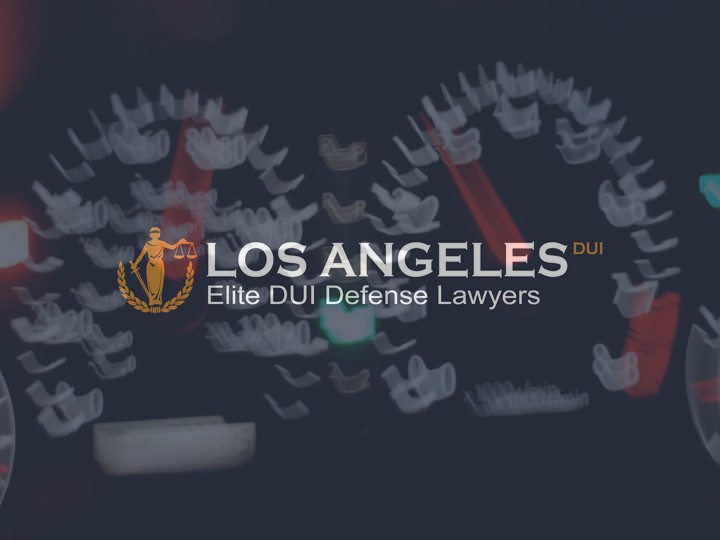 Los Angeles DUI Lawyer, a law firm based in Los Angeles, California, has announced that in order to help drivers, they have published DUI facts Los Angeles residents need in order to help them avoid getting into trouble with DUI laws in the city. The firm wants people to be aware that there are severe and harsh punishments for those who get convicted of a DUI offense and these could impact their lives for a long time, if not forever.

A representative of Los Angeles DUI Lawyer says, “The penalties of a DUI conviction are indeed severe and people may want to avoid getting charged with DUI as much as possible. A DUI conviction can cause people to have a criminal record, serve some time in jail, get their license suspended, pay hefty fines, get travel restrictions, and lose income. We have experienced and reliable DUI lawyers who can help but people can also do their part by being knowledgeable about the DUI laws in Los Angeles and California so that they can avoid situations where they may be charged with DUI.”

Los Angeles DUI Lawyer has compiled on its website the most common questions about the DUI laws. These include: the maximum DUI blood alcohol level; what happen to those who get arrested for DUI; the DUI laws in Los Angeles; the DUI penalties in Los Angeles; the consequences of drinking and driving cases; how to beat a DUI charge; the cost of a DUI lawyer; how to get out of a DUI charge; the chances of getting a DUI dismissed; how to get a DUI dropped; how often DUI cases get reduced; what the accused should say in court to fight DUI charges; the chances of winning a DUI trial; how to get a DUI plea bargain; how to fight a DUI charge; the cost of installing an ignition interlock device; whether there would be a need to attend a drinking and driving program; how will they need to have an alcohol breathalyzer in their car; what to do if caught drinking alcohol and driving; and the general DUI arrest process.

One important service provided is the DUI expungement service. Having a criminal record has severe consequences for any person. That is why it is important to have the record expunged as authorized by Penal Code 1203.4 PC of the state of California. With the assistance of a reliable DUI lawyer, a particular case can be assessed to find ways in which to expunge the DUI criminal record. When a convicted person has completed probation for a DUI offense in Los Angeles, it is possible for that person to file a petition to have the record of conviction expunged. If the judge grants the petition, convicted people will need to withdraw their plea of guilty or “nolo contendere” and re-enter a “not guilty” plea, or if they were found guilty after a jury trial or a bench trial, the judge will set aside the verdict.

Meanwhile, for a false DUI arrest or a wrongful DUI arrest in Los Angeles, it is advisable to take those charges to trial with the assistance of highly reputable and knowledgeable DUI lawyer.

The Los Angeles DUI Lawyer firm has a team of lawyers who can provide the best defense against DUI charges in Los Angeles, CA. People who need more information or who would like to schedule a consultation with a DUI attorney may want to visit their website, call them on the phone, or contact them via email. Their office hours are from 8:00 am to 7:00 pm, from Monday to Friday.