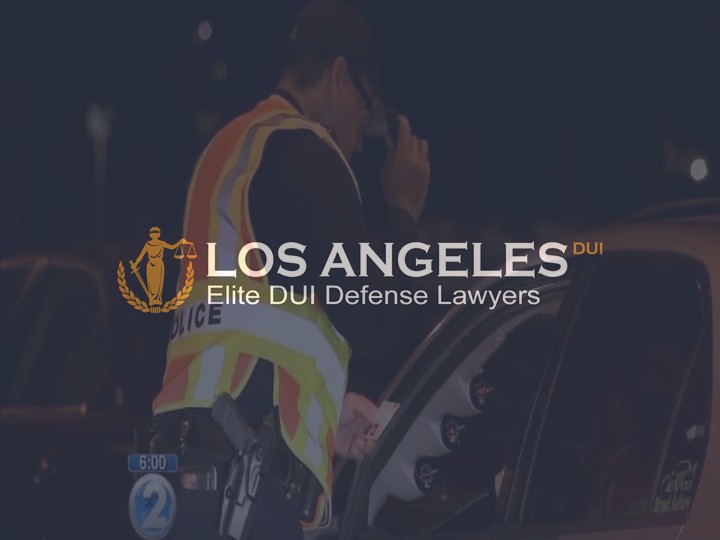 California based Los Angeles DUI Lawyer has reached out to the community in order to share information on the consequences of refusing a breathalyzer test in the state of California. The firm’s article seeks to shed light on the various possible outcomes that residents of California may face when dealing with charges for refusing this test, including whether or not they may be in a position to dispute the charges.

As the law firm states, refusing to give a breath sample in Los Angeles is a criminal offense in and of itself. Depending on the circumstances, it will often only worsen the situation for the accused. Instead of a DUI charge, they will now be facing charges for refusing to provide a breath sample in addition to impaired driving, worsening their situation and potentially extending the severity of the punishment that they will have to undergo. Several angles can be taken to defend someone dealing with such charges, though it will all be defined by the expertise of the accused’s lawyer and how they work with a client who has been charged with a DUI criminal offense.

“Failing to give a sample of your breath after a reasonable and lawful demand has been made by a police officer will more often than not result in further offenses. It will lead you to attract more stiff penalties and harsher punishment than you otherwise would in Los Angeles courts,” states a representative of the Los Angeles DUI Lawyer firm.

They add, “You will inevitably, and immediately, be dealing with aggravated consequences in addition to the standard California DUI penalties. This includes a mandatory driver’s license suspension that will occur regardless of the outcome of your DUI case, extended jail time, additional fines, travel restrictions, and loss of income. The duration of your license’s revocation, as well as the additional time to serve in jail, will depend on whether or not this is your first offense of this type, going up to three years of license revocation and 18 additionals days in jail for repeat offenders. Even in the best-case scenario where you do not have a criminal record, your reputation will be tarnished if you refuse to blow Los Angeles breathalyzer test, affecting the outcome of future offenses you may face.”

The only way to fight these charges is by building a strong case for the defendant. Even though common misconceptions dictate that it is not possible to fight a California DUI refusal charge, the attorneys assert that under the right circumstances, the charges can be fought, disputed, and dismissed. Only a reliable Los Angeles DUI Lawyer can prepare an outstanding DUI refusal defense. The appeal used as a base for the defense will primarily determine whether all of the necessary regulations and conditions have been fulfilled before the officer asked the accused to perform the test, pointing to flaws in the prosecution’s argument and appealing to failure on following the rules on the officer’s part.

One of the most common appeals used to dispute a DUI refusal case includes arguing that the accused was so drunk or inebriated with drugs that he/she was unable to understand the demand being made or the effects of the refusal. Other common arguments include incapacitation due to medical reasons, not been given the right to meet or consult with counsel before providing the breath sample, suspicions that the breathalyzer equipment may not give accurate results, and failure to provide an appropriate warning.

The attorneys at the Los Angeles DUI Lawyer enjoy a distinguished reputation in the community for ranking among the best attorneys in the area. The firm handles all cases related to DUI charges, including DUI Probation Violation, DUI Car Accident Defense, False DUI Arrest Defense, Out Of State DUI, and Marijuana DUI Defense. The firm provides free consultations for all of these offences, reviewing their clients’ case and their options before deciding how to proceed.

Those in need of a reliable, successful, and experienced drinking and driving lawyer may visit the Los Angeles DUI Lawyer website to get started, as it includes further information on the legal services provided by the firm. Learn more here: Drinking & Driving Lawyer Los Angeles.